Tell me about your family

What do you think is the most important thing to make a happy family?

What do you think of people who marry and decide not to have children? Do you know any people like that?

What do you think of gay marriage?

Who should take care of old people?

22 Idioms for Talking About Family here.

A wife comes home late one night and quietly opens the door to her bedroom. From under the blanket, she sees four legs instead of just her husband's two. She reaches for a baseball bat and starts hitting the blanket as hard as she can. Once she's done, she goes to the kitchen to have a drink. As she enters, she sees her husband there, reading a magazine. He says, "Hi darling, your parents have come to visit us, so let them stay in our bedroom. Did you say hello?"

A boy asks his father, "Dad, are bugs good to eat?" "That's disgusting. Don't talk about things like that over dinner," the dad replies. After dinner the father asks, "Now, son, what did you want to ask me?" "Oh, nothing," the boy says. "There was a bug in your soup, but now it’s gone."

A young man goes into a drug store to buy condoms. The pharmacist tells him that the condoms come in packs of three, nine, or 12, and asks which ones the young man wants. "Well," he says, "Ive been seeing this girl for a while and she's really hot. I want the condoms because I think tonight's the night. We're having dinner with her parents and then we're going out. Once she's had me, she'll want me all the time, so you'd better give me the 12 pack!" The young man makes his purchase and leaves. Later that evening, he sits down to dinner with his girlfriend and her parents. He asks if he may give the blessing and they agree. He begins the prayer, but continues praying for several minutes. The girl leans over and says, "You never told me that you were such a religious person." He leans over to her and says, "You never told me that your father is a pharmacist."

What problems do parents have to solve as their children grow up?

Are there any strange people in your family?

If you were offered an excellent job abroad could you leave your family and country for 5 years?

How far back do you know your family tree?

How often do you see your cousins? 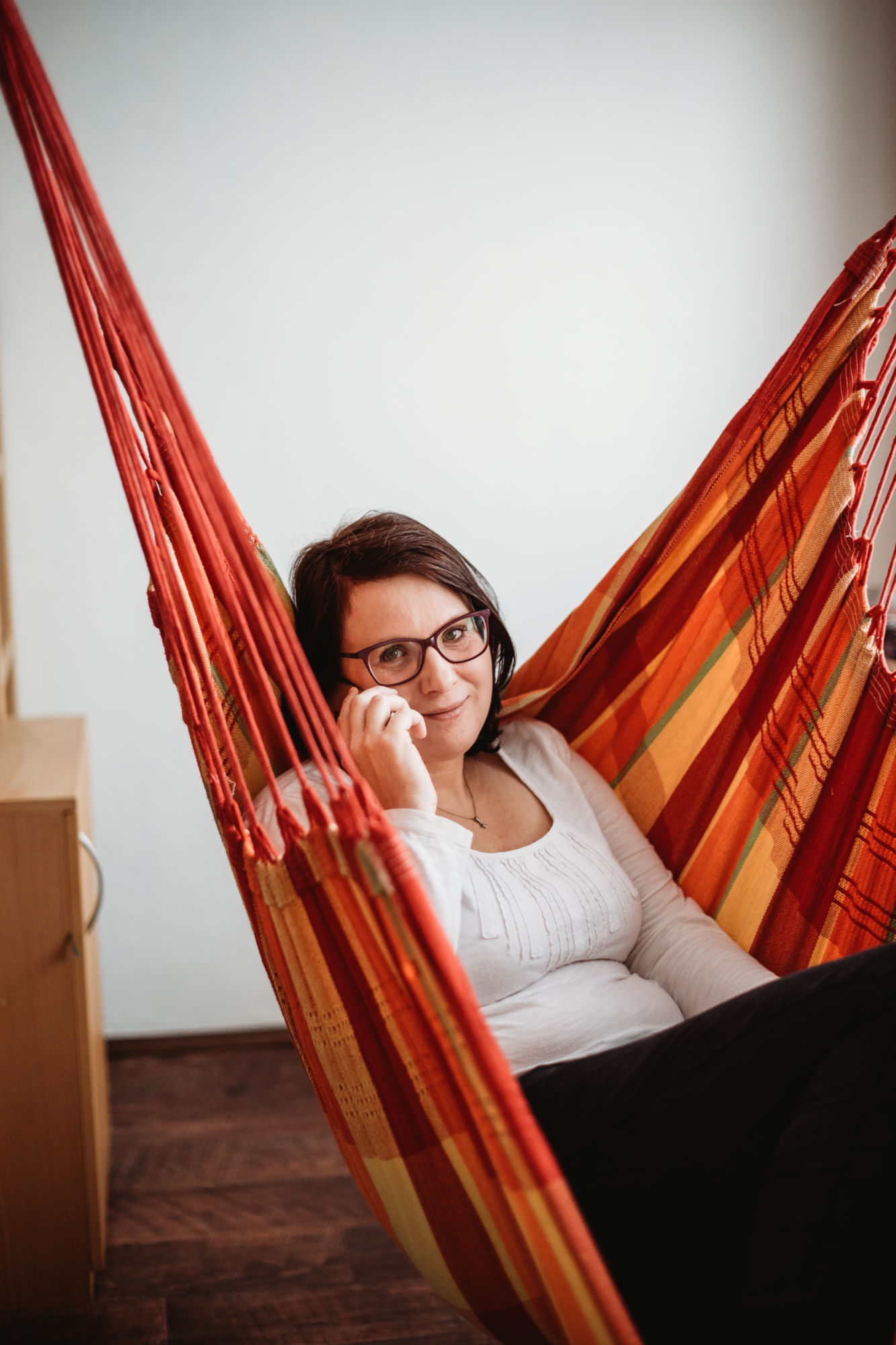